Female Mutilation is an intentional act to suppress female sexuality by altering her genital organs. This practice of female genital mutilation is a violation of the human rights of women. It negatively affects the overall emotional and physical well-being of women and girls. Womanhood is priceless and shouldn’t be altered, therefore this shameful practice must be put to an end.

From the depth of the valley.
To the top of the mountain.
Nothing could restore a part of her.
A part of her that was stolen from her.

She’s broken and wounded.
Wounded by those who should have protected her.
Disguised as family and friends,
Without a blink, they took away what belongs to her.

They corrupted her innocence.
They disfigured her sacred place.
Exposed to the wolf of insanity.
Insanity of female mutilation celebrated by her culture.

Her beauty is her wholeness.
They pierced her beauty with sharp objects.
She couldn’t escape from the pain.
The lifetime pain infringed on her.

For how long would they continue this culture.
The tradition to mutilate the beauty of womanhood.
The heartlessness of men to suppress her.
The desperate desire to oppress her.

They said her sexual pleasure is a taboo.
She’s not supposed to enjoy sex.
So they will take the right from her.
But how is God’s gift a taboo?

Her pleasure is their agony.
Her freedom is their insecurity.
Her confidence is their fear.
Her wholeness is the reason for their envy.

Female mutilation has done enough damage.
It has mar womanhood for so long.
The girls have lost a precious part.
A piece of art that cannot be replaced.

The insane culture can’t restrain her anymore.
Because she has found her strength.
The wicked practice of female genital mutilation is exposed.
Because the pride of womanhood is indomitable.

Her body is her rights.
Defiling her body is a crime against her body rights.
God made her with perfection in mind.
She refuses to be nothing less than who she is.

From the depth of the valley.
To the top of the mountain.
Though the part stolen from her can’t be restored.
But she’s found a new strength to heal her world. 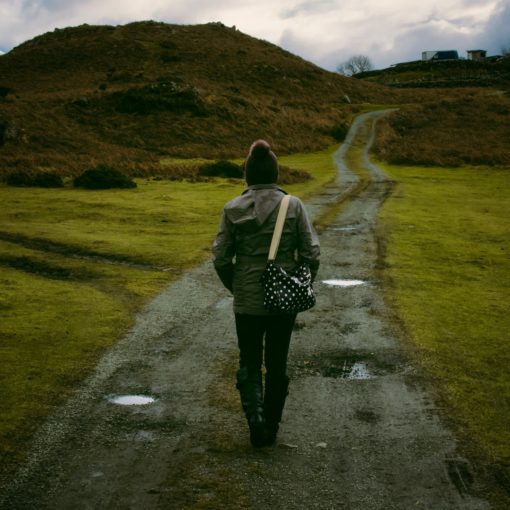 I know you are doing everything you know how to do best, but it seems like nothing is working for you. Will […] 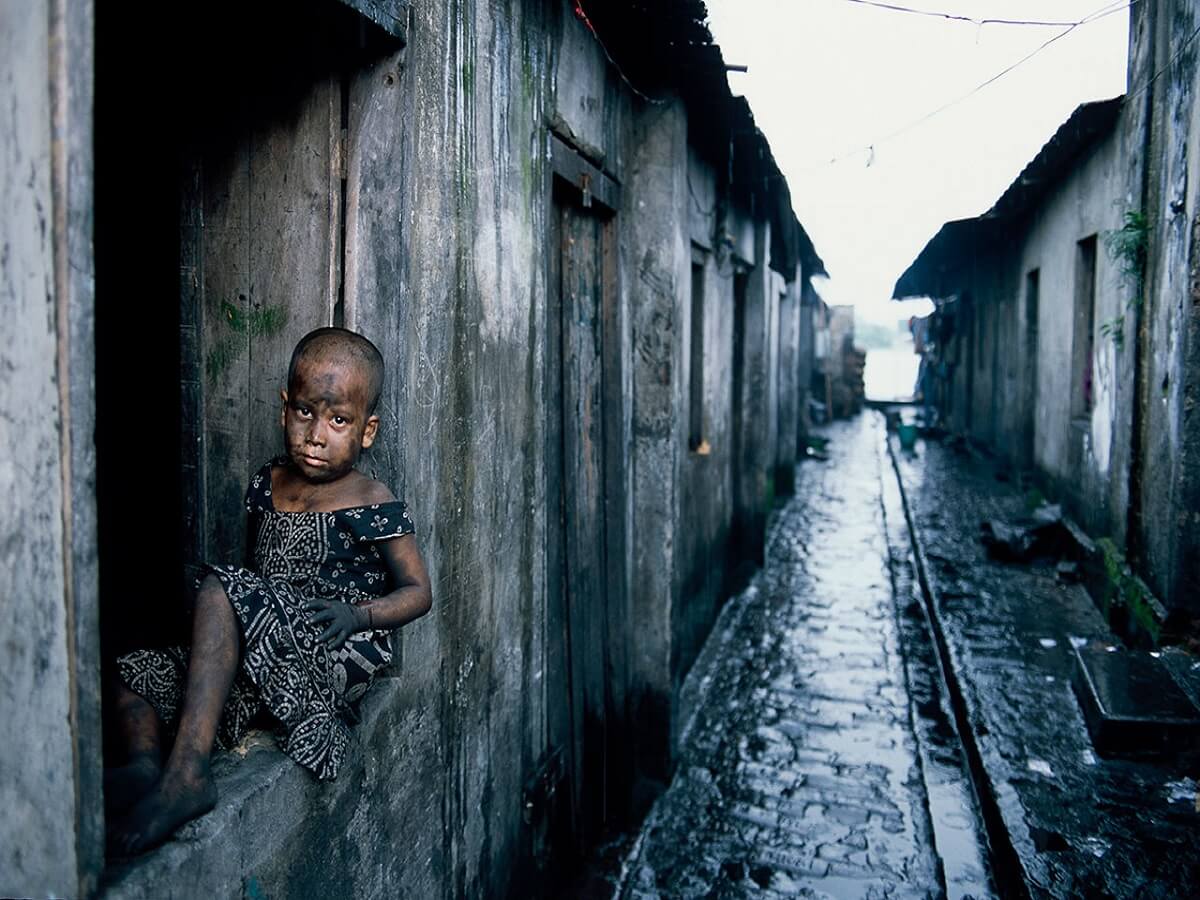 Poverty is a cancer of the mind. It spreads so fast and corrupts the thoughts of a sane person. The sane person […] 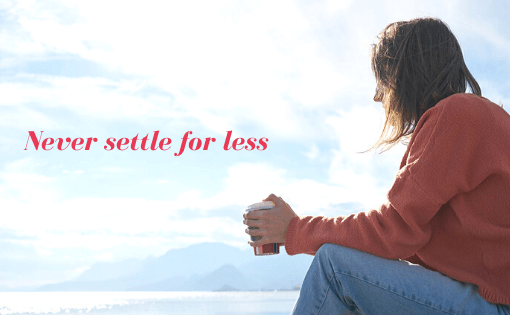 Every time I think of life, I ask myself ‘what if’. What if there’s no limitation or challenges in life and everything […] 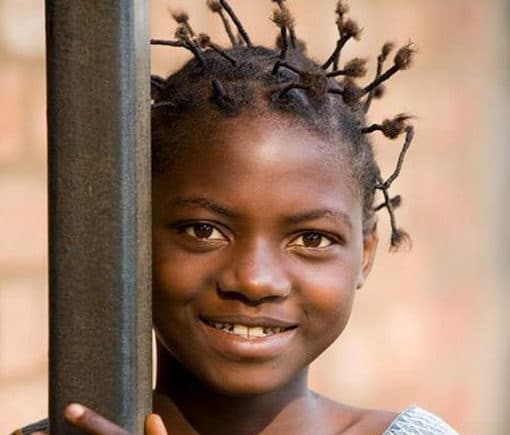 In many societies, a male child is valued over a female child, and this is a clear symptom of insanity in our […]

The start of a successful journey is NOW. Dismiss